Hydraulic excavators are known for their ability to perform multiple operations at one time while also having the benefit of 360-degree rotation. The most common uses for excavators are digging and moving large objects, but they also serve many other purposes using a variety of hydraulic attachments. Excavators are typically used together with other construction machinery such as bulldozers and wheel loaders.

Hydraulic excavators consist of a chassis that serves as the base frame of the vehicle, and a boom, which connects to the arm of the vehicle and a bucket. Excavators come in three general size categories. The smallest is the mini, or compact, category ranging from 0–6 metric tons, followed by the mid-range extending from 6–10 metric tons. The largest class is the standard, or full-size class, ranging anywhere from 10–90 metric tons.Excavators were created in 1835 as a cable-operated machine used for earth-moving projects such as excavating trenches for pipe installation. Over the years, excavators have become hydraulic powered, giving them the freedom and ability to do more jobs above the surface such as demolition and forestry. This has helped with the efficiency of the excavators with the improvement of operating pressures and the pistons inside the machinery. Operating pressure have raised from about 2,000 psi in the 1960s to about 5,000 psi today, allowing the pistons to move quicker, ultimately making the machine more efficient. Hydraulic power has also enabled excavators to have full 360-degree rotation with capabilities such as raising the cab for forestry applications, for example. 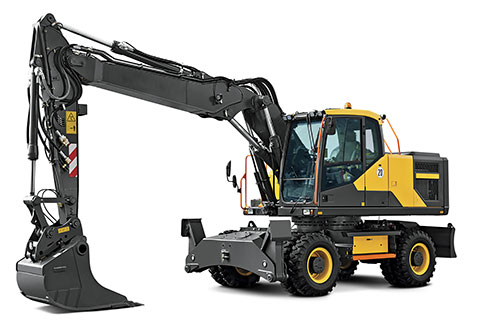 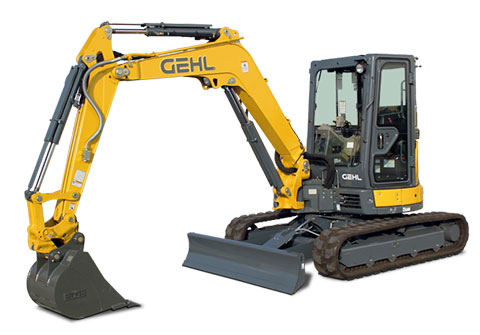